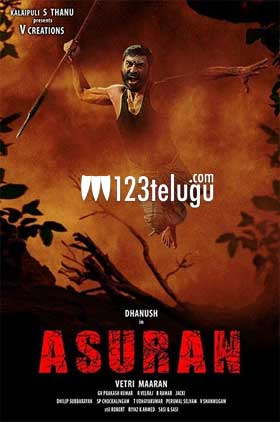 Recently, there were reports that acclaimed Tamil period drama, Asuran, will be the first Tamil film to be remade in Chinese. But the film’s producer Kalaipuli S Thanu ended all the speculations and clarified that there are no such plans to remake Asuran in Chinese.

Now, if the latest buzz is anything to go by, Asuran is indeed headed to China. However, not a remake but the film will be dubbed in Chinese and hit screens later this year. Currently, movie theaters in China are shut down due to the lockdown.

There are high chances for theaters to reopen in a grand manner in a few weeks. Asuran’s Chinese release may happen once things are settled in the Mainland China.