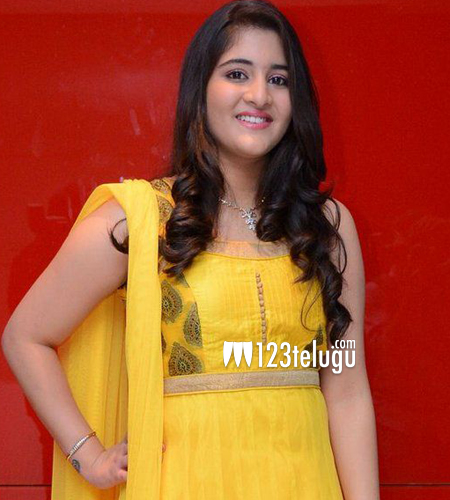 Navika Kotia is a house hold name on the small screen, and she’s pretty famous for the role in the hit serial Balika Vadhu. Joining the list of child artists turned heroines, Navika Kotia is making her debut as a heroine in a Tamil film. Known for her cute looks, this 16 year old has the perfect combination of acting skills and screen presence to make it big on the silver screen.

She was lately seen in Atharintiki Daredi, playing the role of the younger sister of Samantha. So with her roots already laid in Telugu, it remains to be seen when this cutie is going to make her debut in Telugu as a heroine.