Atlee puts an end to speculations about Tollywood debut
Published on Apr 6, 2018 3:22 am IST 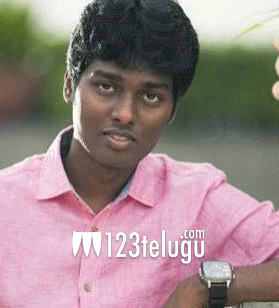 For the last couple of days, Kollywood and Tollywood circles have been abuzz with reports that young Tamil filmmaker Atlee Kumar will be making his Tollywood debut with his next project. Speculations were rife that Atlee’s maiden Telugu film will feature a top Telugu star.

However, Atlee has put an end to all the speculations. During an awards event in Chennai last night, Atlee said that his next movie will be a straight Tamil project and not Telugu. Already, speculations about the hero in Atlee’s next movie are doing the rounds on social media. Atlee’s previous film, Mersal, was a huge blockbuster.