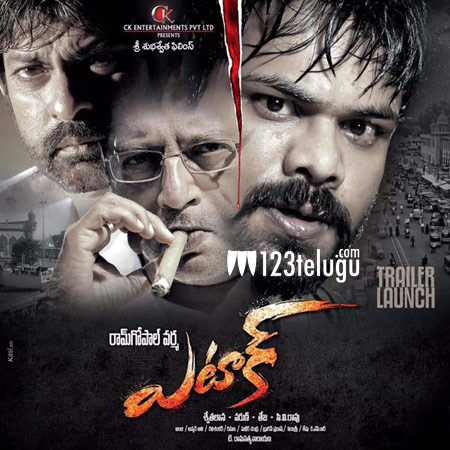 Earlier this year, maverick filmmaker Ram Gopal Varma and energetic hero Manchu Manoj teamed up for an action entertainer titled Attack. The shooting was completed long back and the post production work is nearing completion.

As per the latest update, the film will hit the screens in November. The trailer will be launched tomorrow (October 7th). Surabhi is the heroine in the film. Veteran actors Prakash Raj and Jagapathi Babu will be seen in crucial roles. Manchu Vishnu’s 24 Frames Factory banner is the production unit behind this film.