Audience and industry want Satyadev to get his due
Published on Jul 4, 2020 1:22 pm IST 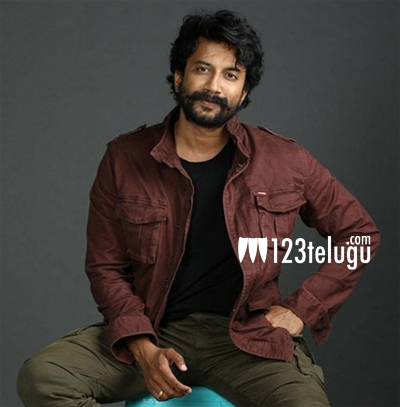 Satyadev is one actor, who is yet to get his due. He has been in the industry for some time now but time and again things have not worked for him even after doing some good roles.

He is one of the most underrated actors in the industry and is a favorite of many directors. Even a star director like Puri says that Satya will soon get his due and his positive energy is infectious.

Satya has acted in many films in the past. Even though his films have not clicked, his roles and characters have always stayed with the audience. Sadly, for Satya two of his new films 47 Days and Uma Maheswarawa have got OTT releases and this has stopped his reach.

He has a promising line up of films and will surely make his mark in the days to come as a talent like him is hard to keep away. As he is celebrating his birthday today, 123telugu wishes him the best of luck