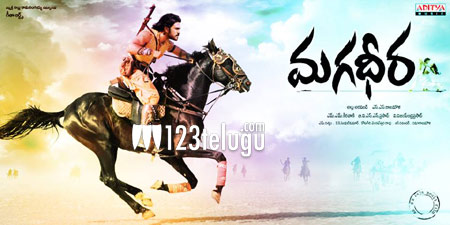 Raabta was one film which was in news for a long time now. Firstly it was the affair between the lead pair of Kriti Sanon and Sushanth Singh which was highly spoken about and when the release time came, the film was embroiled in controversy as Geetha Arts filed a case of plagiarism that the film is a remake of the Telugu hit Magadheera.

After settling the issue off the court, the makers released the film finally yesterday and the response that has been coming in is quite bad. Both the critics and audience have slammed the film which has seen some horrible openings all over the country.

Raabta was directed by Dinesh Vijan and was based on re-birth.