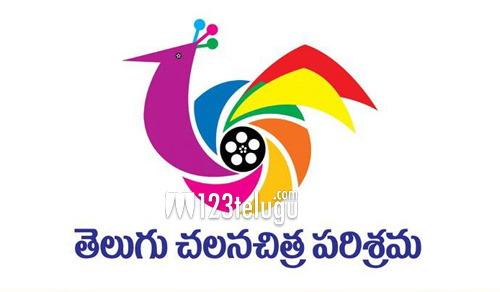 This Friday, movie lovers and trade circles will be witnessing a never before madness at the box-office. As many as ten small and low budget movies will be hitting theaters on August 23, giving audiences a plenty of options for the weekend.

However, out of the 10, only Kousalya Krishnamurthy is making some buzz. The film, starring Aishwarya Rajesh and Rajendra Prasad in key roles, is an official remake of the acclaimed Tamil sports drama, Kanaa. Produced by veteran filmmaker KS Ramarao, the film is directed by Bheemaneni Srinivasarao.

And then, a string of low budget movies featuring relatively newcomers will be testing their luck on the same day. Fate of the films like Edaina Jaragochhu, Boy, Undiporadhey, Nivasi, Hawaa, Nene Kedi No. 1, Zinda Gang, Neethone Hai Hai Kanulu Kanulu Dochene will be sealed on August 23.