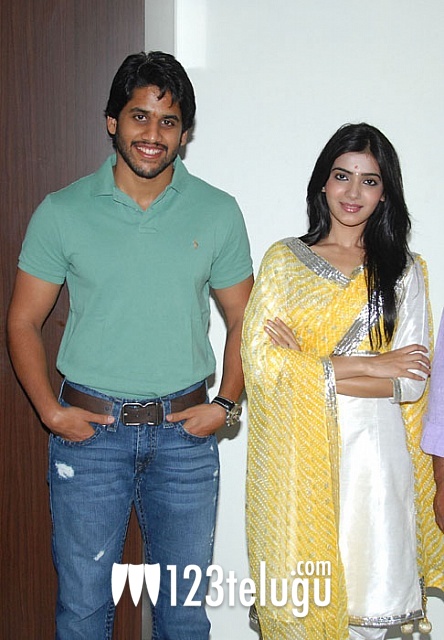 Naga Chaitanya, Samantha starrer Autonagar Surya has been pushed to summer, 2013. Deva Katta has directed the film and Atchi Reddy has produced the film and R R Venkat is presenting it. The film has been under production for a long time now and except for two songs, the rest of the film’s shooting has been wrapped up. Earlier, the film was supposed to release in December; however, that didn’t happen. Talking about the film, Deva Katta tweeted, “For those curious about ‘autonagar surya’, we are sorting things out towards a summer release. highly confident it’ll impress you all.” The film’s first look has got a tremendous response. Autonagar Surya is set in the backdrop of automotive industry and it narrates the story of an angry young man who stands up against injustice. Anup Rubens has composed the music.