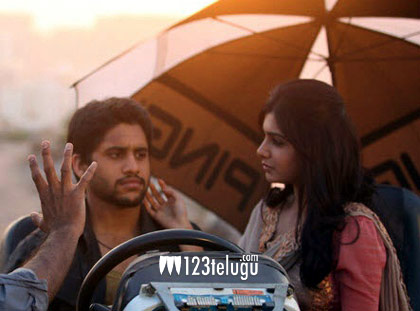 The principal shooting of Naga Chaitanya, Samantha starrer Autonagar Surya has reached the final stage. Deva Katta is directing the film and K Atchi Reddy is producing the film on Max India Entertainments banner. Samantha was supposed to join the film crew on July 20; however, we hear that she couldn’t make it as promised. Meanwhile, Deva Katta has confirmed that the shooting has almost come to an end. “Autonagar Surya update: shooting part is complete except for 3 days talkie and 2 songs, post production is in high gear,” Deva Katta posted on Twitter. One of these two songs is going to be shot on Naga Chaitanya and Samantha in September. Anup Rubens is composing the music. The film is gearing up for release in October.