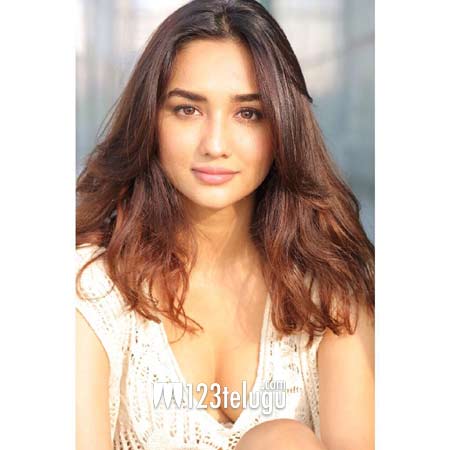 A couple of months back, we had reported that young hero Naga Shaurya will be teaming up with director Srinivas Avasarala for yet another film after Oohalu Gusagusalaade and Jyo Achyuthananda. Rumoured to be a realistic film with soulful narration, the film will go on floors soon.

Meanwhile, the latest news is that Srinivas Avasarala has roped in a new girl, Akanksha Sharma, as the female lead in this film. More details about the rest of the cast and crew are awaited. Stay tuned for further updates.