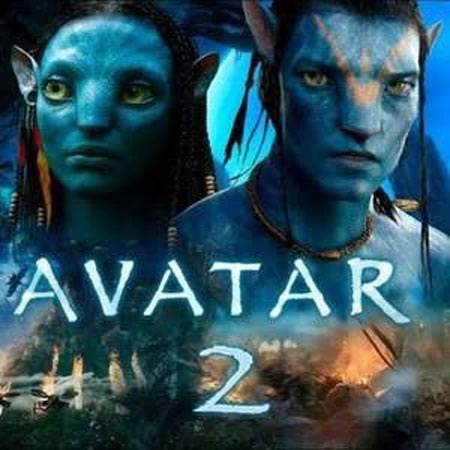 James Cameron is one of the biggest directors in world cinema and has made some mind-blowing films in his career. He mesmerized us with films like Titanic and Avatar in the past.

He has been working on the sequel of Avatar for a long time now. Titled Avatar 2, the sequel is in the news now as it will release on December 16th worldwide.

The word now is that the trailer of the film is likely to come out on the 6th of May in a big way. The film is made on a mammoth budget and will have heavy-duty VFX like never before.

The crazy movie will also release in Telugu and other regional languages as well. We just cannot wait for this trailer and see what James Cameron has in store for us.