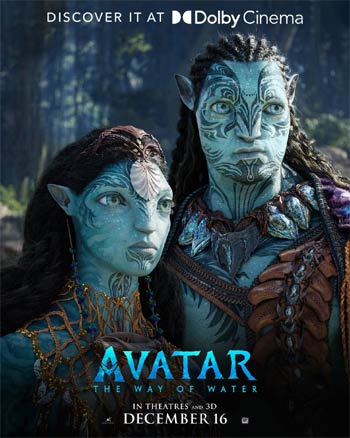 Avatar: The Way of Water is just one week away, and movie buffs across the world can’t control their excitement for this Cameron’s directorial. The advance bookings in India are highly promising, and many special shows are planned from early morning on 16th December.

We have already reported that the film’s runtime would be higher than three hours, and just now, the Indian censor certificate has come out. As per it, the movie is precisely 192 minutes long (3 hours and 12 minutes). The film is given a U/A certificate by CBFC. Even if we take out the end credits, the movie’s length would be around 3 hours. 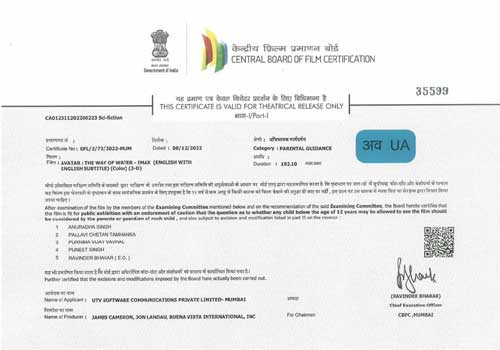