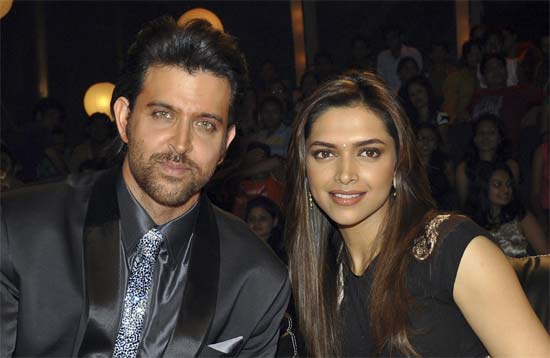 It’s well known that a mega pan-India mythological magnum opus based on the epic Ramayan is in the pipeline. Veteran Tollywood producer Allu Aravind, noted Bollywood producers Madhu Manthena and Namit Malhotra are shelling out a whopping Rs 500 crore to make this ambitious trilogy, which will be high on VFX.

Furthermore, top Bollywood star Hrithik Roshan will be playing Ravan in the movie, while star heroine Deepika Padukone will be portraying goddess Sita in the movie. As per the latest updates, a team of costume designers that had worked on the Hollywood sci-fi blockbuster, Avatar, has been roped in to design the customes for Hrithik’s Ravan character.

On the other hand, even though there has been no official update, Tollywood star Mahesh Babu is rumored to be playing Lord Rama in this epic drama that will release in all the major Indian languages.