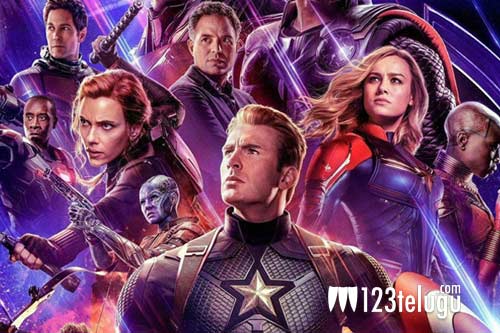 As expected, Avengers: Endgame has decimated several box-office records across the world on its opening day. The film grossed a whopping Rs 63.10 crore (including English, Hindi, Telugu and Tamil versions) from over 2,400 screens in India, the highest by any Hollywood film ever released in India.

Thanks to its humongous performance, Avengers: Endgame has grabbed the 3rd spot in the list of all-time highest openers in India, standing next only to Baahubali The Conclusion (Rs 132.81 crore) and 2.0 (Rs 67.79 crore). Endgame has beaten the Bollywood biggies like Thugs of Hindostan (Rs 59.68 crore) and Prem Ratan Dhan Payo (Rs 54.71 crore).