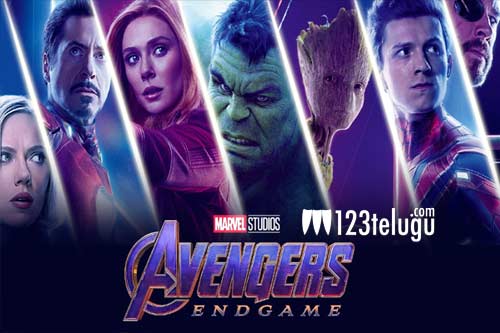 Avengers : Endgame is going marvelous business at the box office all over India. The film opened to almost 95-100% occupancy in almost all the territories, and it kept up the momentum even on the second day as well.

As per the latest reports, Avengers has collected Rs 104 crores Nett, with a total gross of Rs 124 crores. On Saturday too, the film ended up collecting Rs 51 crores Nett, much to the shock of trade analysts. At this rate, the film will easily cross Rs 150 crores in the opening weekend.

The buzz and word of mouth about Avengers : Endgame is so good that it is going to become the highest grossing Hollywood film of all time in India, surpassing the previous record set by Avengers : Infinity War. It remains to be seen how Disney and Marvel Studios continue to build their brand in India post the Avengers series.