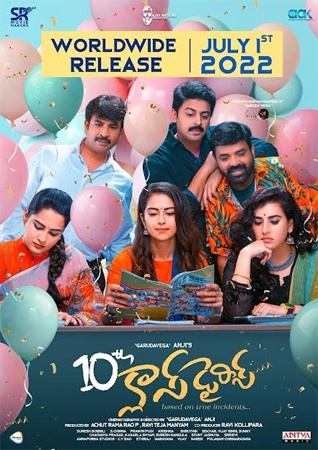 Actor Sriram and Avika Gor will be seen next together in 10th Class Diaries. Directed by Anji, the youthful entertainer is scheduled to release in theaters on June 24, 2022.