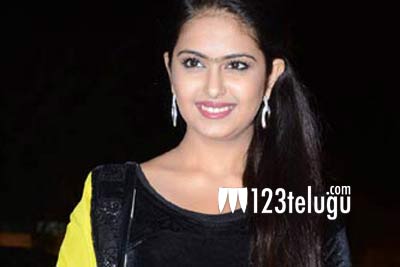 Nikhil’s new film Ekkadiki Potavu Chinnavada is all set for a release tomorrow. The latest update reveals that talented actress Avika Gor will be playing an interesting cameo in the film.