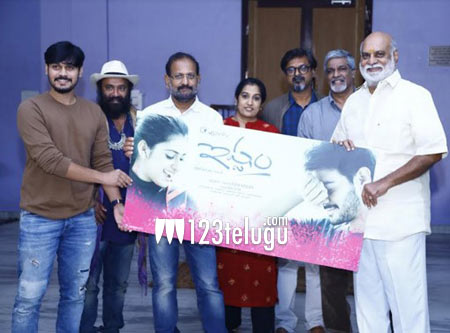 Veteran Art Director Ashok is well known for his meticulous art direction in movies like Takkari Donga, Bobbili Raja, Okkadu, Pournami and Arundhati two name a few. The latest update is that Ashok is all set to make his debut as a director.