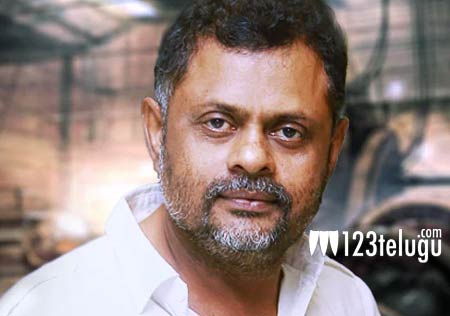 The next schedule of Superstar Mahesh Babu’s highly-anticipated political drama, Bharath Ane Nenu, will kick-start tomorrow. Acclaimed Bollywood cinematographer Ravi K Chandran cranked the camera until the previous schedule. However, Ravi had to exit the project as BAN was delayed and his dates were clashing with another film that he had signed earlier.

Bharath Ane Nenu is being produced by DVV Danayya. Bollywood starlet Kiara Advani is the film’s leading lady. DSP is said to have scored a scintillating soundtrack for this most eagerly awaited movie. Bharath Ane Nenu is scheduled to hit the screens on April 27, 2018.