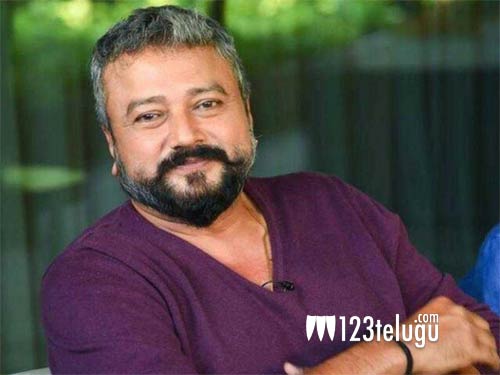 Star Kollywood director Shankar and Tollywood hero Ram Charan’s pan-India political action drama is being eagerly awaited by fans. The film is expected to go on the floors from October. Meanwhile, the film’s cast is getting bigger and better.

According to the latest buzz, National award-winning Malayalam actor Jayaram has been roped in for a crucial negative role in the movie. Jayaram had earlier acted in Telugu super hits such as Bhaagamathie and Ala Vaikunthapurramuloo. Jayaram will next be seen in Radhe Shyam and Sarkaru Vaari Paata.

This as-yet-untitled film is touted as a mass political drama. The film also features Fahadh Faasil, Kiara Advani and Anjali in key roles. Dil Raju is bankrolling this massive project.