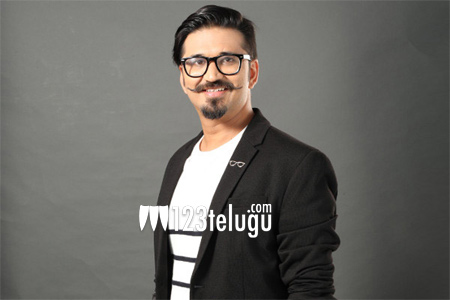 Sye Raa, the Megastar Chiranjeevi-starrer historical biopic, is having its second schedule in Hyderabad. All the major actors in the film are taking part in the latest schedule, while Bollywood legend Amitabh Bachchan will join the team from tomorrow.

Ever since the exit of AR Rahman, there has been a constant speculation about the film’s music composer. Names of several popular music directors did the rounds until now. Now, as per the latest updates, the film’s team is in talks to finalize the national award-winning Bollywood music composer Amit Trivedi to score music for this prestigious project.

In the past, Amit Trivedi had given some memorable soundtracks for acclaimed movies like Dev D, Queen, Udta Punjab and Dear Zindagi etc. Sye Raa is being directed by Surender Reddy and produced by Ram Charan.