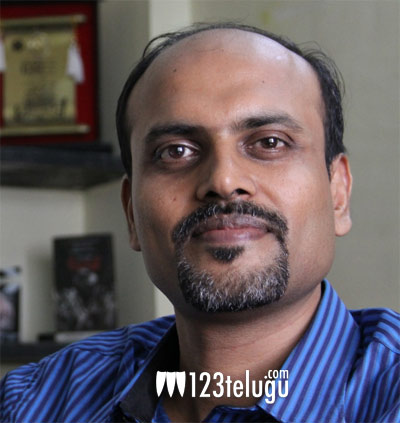 National award-winning visual effects supervisor Srinivas Mohan’s association with star director Rajamouli resulted in Baahubali. After missing out on Baahubali 2 due to a prior commitment for 2.0, Srinivas Mohan has joined hands with Rajamouli once again for RRR.

With Srinivas Mohan being part of RRR, speculations were rife that RRR will be high on VFX. But in a latest interview, Srinivas Mohan has clarified that although RRR will feature VFX, the film is not VFX-driven like Baahubali. He however remained tight-lipped about more details about the film.