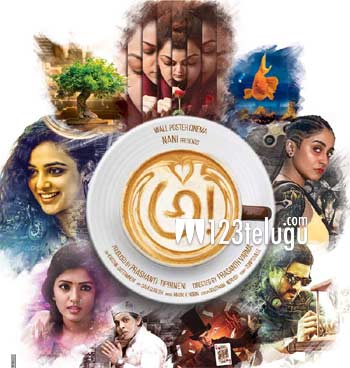 Owing to the immense buzz ahead of its release, Awe collected $127K from the Thursday night premieres in the US. The film continued the same momentum on Friday and collected over $141K, taking its latest total to $268K.

The film has surpassed the day 1 gross of some of the recent hits like Bhaagamathie, Tholi Prema and Chalo. It will not be a surprise if Awe goes on to collect $1 million in its final run. Prasanth Varma has directed this experimental thriller and Prashanti has co-produced it along with Nani.