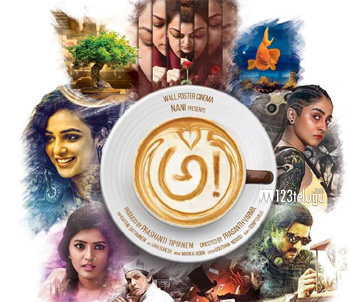 Hero Nani’s much appreciated production venture, Awe, is having a solid run at the box-offices in the US. The film has surpassed the half-a-million dollar milestone and is racing towards the $1 million mark, reiterating the overseas audiences’ trust in Nani’s movies.

On Sunday, until the latest updates at 10:30PM, Awe grossed a cool $112,463 from 92 locations, taking its latest total to $562,148. With no major films releasing this Friday, Awe is poised to breach the $1 million milestone by this weekend.