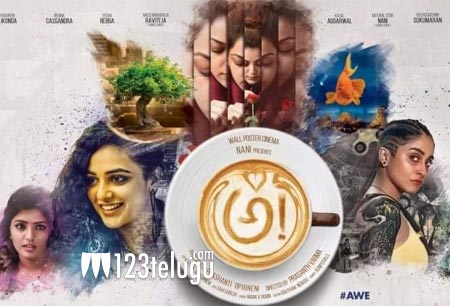 Now, Prasanth is planning a sequel to Awe and he wants to cast Tamil star Vijay Sethupathi and star heroine Kajal Aggarwal to play the main leads. However, unlike the first part where multiple stories are narrated simultaneously, the sequel will feature only one story and it will be quite “heavy and intriguing”.

Prasanth confirmed the sequel in his latest interaction with a leading English daily. However, neither Kajal nor Vijay Sethupathi have signed on the dotted line yet. Stay tuned for further updates.