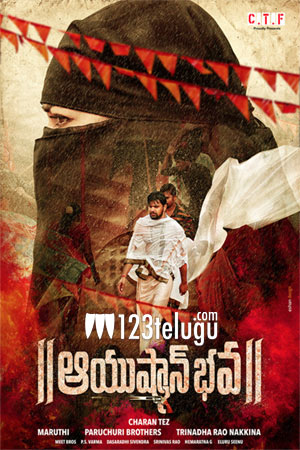 Senior writers Paruchuri Brothers have penned the screenplay and Bollywood composers duo Meet Bros have scored the music for Ayushmabhava. The film is currently in post-production and it will hit the screens in summer.