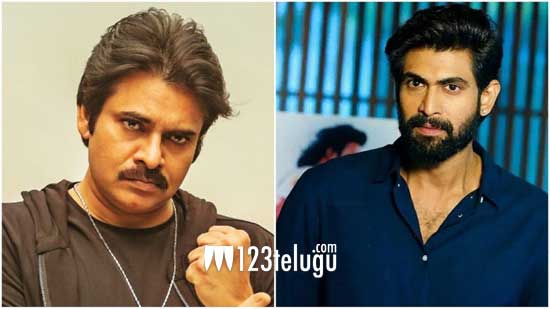 It is a known fact Pawan Kalyan and Rana are doing the remake of Ayyapaum Koshiyum that was a big hit in Malayalam. The film is a serious drama and will be filled with political touch.

The latest confirmation from the team is that star director Trivikram has been confirmed to pen the dialogues and screenplay for the film. The makers announced this and welcomed Trivikram officially to the team.

This film will be made on a high scale and both the stars are being paid a bomb as their fee. Sithara Entertainments will bankroll this film that will go on floors on the 22nd of this month.