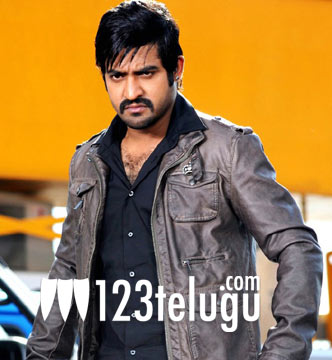 Young Tiger N.T.R is going to appear in a new avatar on the silver screen in the eagerly awaited film ‘Baadshah’. The movie is being directed by Sreenu Vaitla who and Kajal Aggarwal will be the heroine. Currently, filming is on in Hyderabad with major comedy scenes being filmed. M.S. Narayana, Vennela Kishore and Kajal were part of some scenes that were filmed on Wednesday.

Producer Bandla Ganesh said “We are showing everything from N.T.R in the movie that fans can expect. His look and acting will definitely capture the attention of all viewers. We are showing heroism in new heights in this movie. We have filmed major action and regular sequences in foreign locations and they are sure to be a star attraction”. The teaser trailer is reportedly being released on the 24th of this month.

With Sreenu Vaitla’s comedy and NTR’s action joining forces, we can expect plenty of laughter and high voltage entertainment in the movie. Music is being provided by Taman