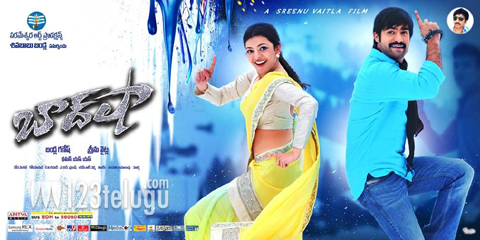 Young Tiger NTR’s ‘Baadshah’ is gearing up for a release this summer. The movie is currently under post-production and the makers are targeting a massive release on April 5th. The audio album has received a superb response from the market. S. S. Thaman has composed the film’s music.

We have come across some info about the order in which the songs will appear in the film. Sairo Sairo will be the opening song of the movie. Here is the full list –

Sreenu Vaitla has directed this movie and Bandla Ganesh is the producer. Kajal Aggarwal will be seen as the heroine opposite NTR.