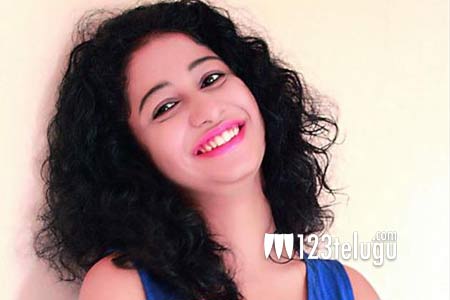 As the first look of Baahubali 2 is being launched today, various interesting news about the film are coming out one after the other. The latest update reveals that a young actress named Priya Naidu has been roped in to play a supporting role in the sequel.

Priya is from Bangalore and is playing a key role in Krishna Vamsi’s Nakshatram. After seeing some of her snaps, Rajamouli was quite impressed and roped Priya in for an interesting role.

Rana and Prabhas play lead roles in the film which is up for a release on the 28th of April 2017.