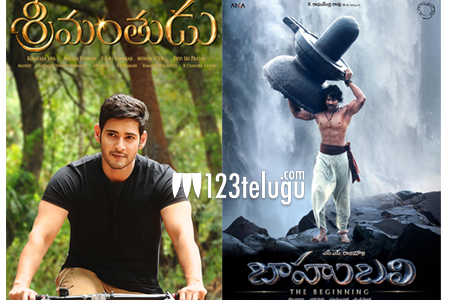 Earlier today, Marathi film ‘Court’ was selected as the official Indian entry to the Oscars in the best foreign film category. The Marathi court room drama edged past Tollywood’s Baahubali and Srimanthudu.

Directed by Chaitanya Tamhane, Court examines the Indian legal system through the trial of an ageing folk singer in a lower court in Mumbai