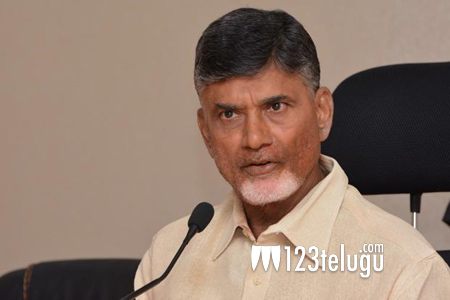 “It (Baahubali) deserves to be recommended for the prestigious Oscar award. I will request the Central government to nominate it for Oscar. The picture was a success of the Telugus and reflects their talent and abilities. I spoke to Rajamouli and Rana. Prabhas was not available. A pat will go long way,” Chandrababu said.

Chandrababu also said that he also spoke to legendary director K Viswanath who was chosen for the Indian government’s Dadasaheb Phalke award.