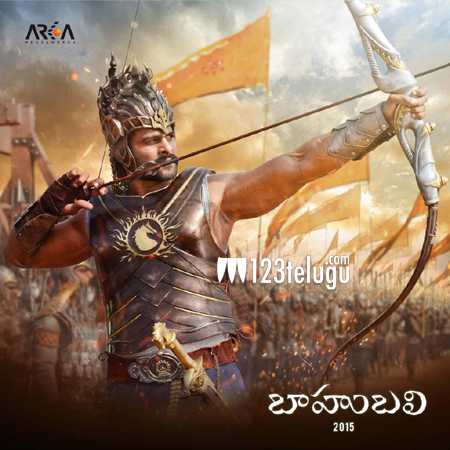 S.S Rajamouli’s magnum opus ‘Baahubali’ has been making headlines ever since it was announced. This film has finally got its release date confirmed after being delayed a couple of times.

As per the latest updates, this big-budgeted flick will hit the screens on July 10th, 2015. A short while ago, this news was officially confirmed by ace Bollywood film maker Karan Johar on his Twitter page. “Proud and honoured to present @ssrajamouli’s labor of love…..#LiveTheEpic #Baahubali ….releasing 10th July,2015!!!”, the Dharma honcho tweeted.

In the mean time, the trailer of this highly anticipated film will be unveiled on May 31st. Currently, the post-production and VFX works of this flick are progressing at a jet speed.

Baahubali stars Prabhas, Rana Daggubatti, Tamanna and Anushka in lead roles and is slated to release in two parts. This big-budgeted flick is produced by Arka Media and Karan Johar will present it in Hindi.