Baahubali is tiny in comparison with Mahabharata : Rajamouli
Published on Nov 12, 2015 8:19 am IST 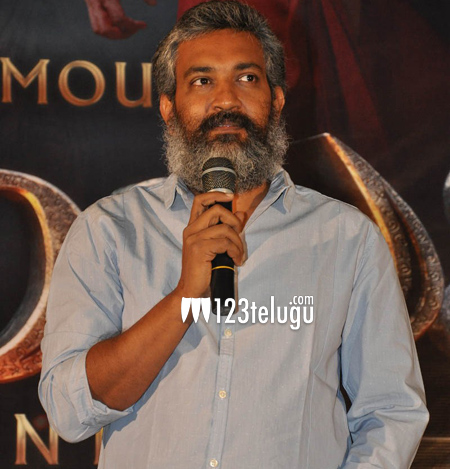 Rumor mills have been abuzz from a long time with unending reports about SS Rajamouli’s next after he completes Baahubali 2. Already, Rajamouli himself confirmed that his dream is to bring the epic Mahabharata onto the silver screen on a huge scale.

In a recent interview, Rajamouli was asked if he is ready to make Mahabharata after finishing Baahubali The Conclusion. Rajamouli said that Baahubali is a tiny project if compared to Mahabharata. The director further said that he needs more time and technical knowledge to make Baahubali on a grand scale just as he is visualizing it in his mind.

Well, this clearly shows that Rajamouli will come up with yet another out of the world magnum opus that will place the Telugu film industry on the global map.