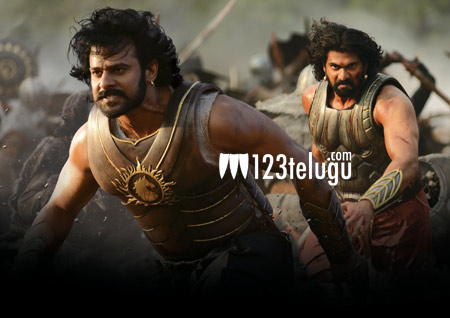 It was Fools’ Day yesterday and the internet was bombarded with countless pranks and April Fool rumours on films and celebrities. Even the country’s biggest motion picture Baahubali fell prey to these rumours as a report of Bollywood diva Deepika Padukone playing a small but significant role in Baahubali 2 spread like wildfire.

Quickly reacting to these reports, Baahubali producer Shobu Yarlagadda clarified in his statement given to a popular media house saying, “No, it’s just a rumour”. In the past too, there were reports that leading stars like Hrithik Roshan, Suriya, Sriya etc will play crucial roles in the film, but they all ended up as mere gossips.

Meanwhile, Team Baahubali is determined to make the part two bigger and better and reach all the expectations when it releases in April, 2017.