Baahubali producers announce their next
Published on Dec 25, 2019 8:00 pm IST 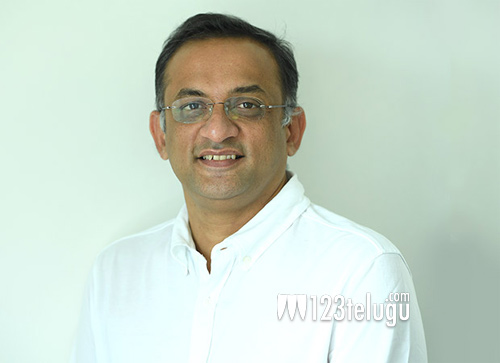 Leading production house Arka Media Works that bankrolled the mega project Baahubali has finally announced their next project after a long gap!

The new film will be directed by Venkatesh Maha of C/o Kancharapalem fame, and is the remake of Malayalam film Maheshinte Prathikaram and stars talented actor Satyadev Kancharana as the lead.

Titled Umamaheswara Ugra Roopasya in Telugu, it is said to be a faithful remake of the original that was critically acclaimed and got Fahaad Faasil a lot of praise.

Earlier in the day, Shobu posted this on Twitter: “The question that I have been asked most, other than “Why Kattappa killed Baahubali?” has been “What’s your next movie after Baahubali?” Today, I have an answer .. excited to announce our next project shortly .. !! 🙂 (sic).”

The film is co-produced by Praveena Paruchuri who bankrolled the director’s first film as well.