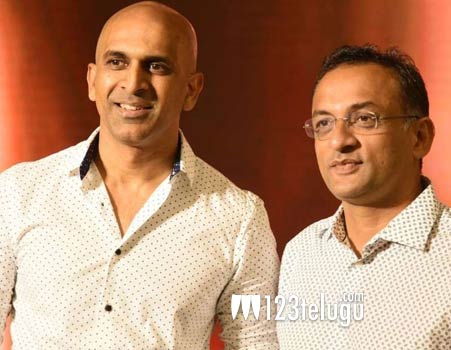 After bankrolling the historic Baahubali franchise and last year’s UMUR, producers Prasad and Shobu are reportedly coming up with a web-series next. Apparently, the producers duo will be making a horror series featuring noted actress Regina Cassandra. An official announcement regarding this news is awaited.

Prasad and Shobu’s efforts to make an ambitious series on Baahubali prequel Baahubali Before The Beginning for Netflix ended up as a disappointment after Netflix rumoured to have scrapped it. On the other hand, Regina was last seen in a negative role in Vishal’s Tamil film, Chakra. Stay tuned for further updates.