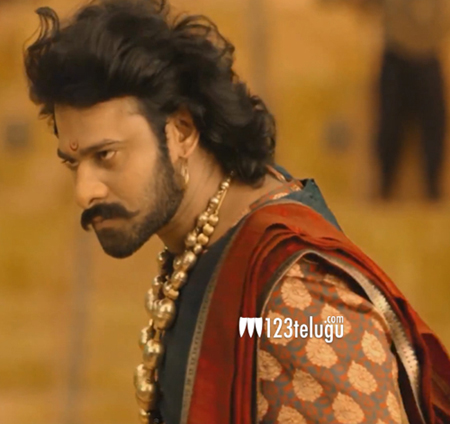 ‘Baahubali’ is one movie which is surrounded by a lot of hype and makers are putting in every effort to exceed the expectations. The shooting of the movie is presently going on in Kerala.

The two teaser videos which were released recently have generated maximum number of views and were very well appreciated, which further increased the expectations on the movie. Meanwhile, rumours have surfaced that Praneetha is going to be cast in the movie as one of the princess. But the makers of the movie have clarified that they haven’t approached Praneetha for any role and it is just a rumour.

Prabhas, Anushka and Rana are playing the lead roles in the movie and MM Keervani is composing the music of the film. SS Rajamouli is directing this period drama. Shobhu Yarlagadda and Prasad Devineni are producing this high budget film.