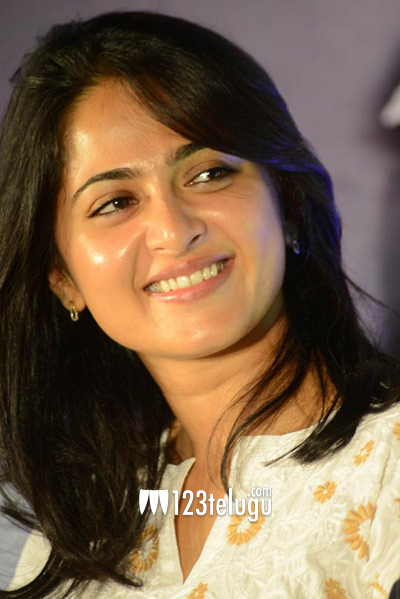 The tall and beautiful Anushka is the lead actress in ace director S.S.Rajamouli’s period drama, ‘Baahubali’. The movie is currently under production and the film will release only in 2015. However, the production team is readying a special birthday gift for Anushka and her fans.

November 7th is Anushka’s birthday and the production team of ‘Baahubali’ will be releasing a special video to mark the occasion. A similar video was released recently on the occasion of Prabhas’s birthday.

Prabhas and Rana Daggubati will be seen as brothers in this big budget period drama. Keeravani is scoring the music and Senthil is handling the camera. ‘Baahubali’ is being produced by Arka Media banner.

What will the production team show in the video this time? Let us wait and see