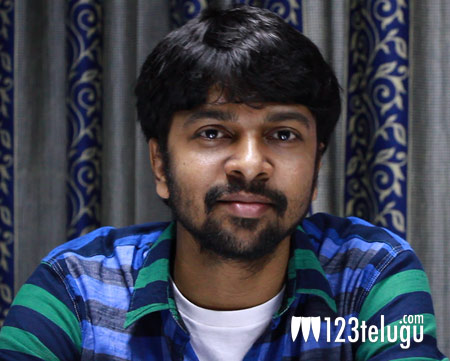 It is a known fact that lyricist Madan Karky won huge applause for the kilkili language he wrote for Baahubali. This noted lyricist is one of the most talented technicians around in both Tamil and Telugu.

Latest update now is that Madan has been roped in work on Mahesh Babu’s next film which will be directed by Muragadoss. This news was revealed by Madan himself who also added that he has already written a wonderful intro song for the super star.

Shooting of this yet untitled film will go on floors from the 19th of this month in Hyderabad. Rakul Preet is the female lead.

Happy to be part of director @ARMurugadoss’s new project with @urstrulyMahesh. Worked on a stylish hero intro number with @Jharrisjayaraj