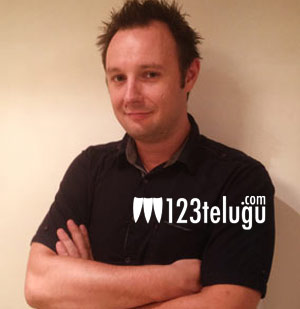 It is known fact that Superstar Rajini has committed to yet another project with Kabali director Pa.Ranjith. The film is going have its official launch on May 28th.

Now, the latest buzz is that Pete Draper, who earlier worked on VFX of prestigious Baahubali series has been roped in for this film. Touted as an underworld revenge drama, the film will be Rajini’s 161st film.

This yet-to-be-titled flick is produced by hero Dhanush under his Wunderbar Films banner. Keep watching the space for more details regarding this project.