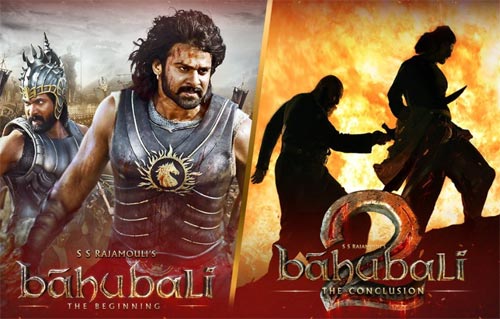 Even though the government of India has given the permission to reopen theaters across the country, exhibitors and filmmakers are skeptical about releasing new movies. They seem to be following the wait and watch policy till the pandemic subsides completely.

Meanwhile, to give the single-screens and multiplexes a good boost, leading Bollywood filmmaker Karan Johar has decided to re-release the Hindi version of the Baahubali franchise. While the first part, Baahubali The Beginning, is slated for release this Friday, Baahubali The Conclusion will be hitting screens next Friday.

Both Baahubali The Beginning and The Conclusion were monstrous hits when they were first released in 2015 and 2017 respectively. Whether or not the franchise will live up to the trade circles’ expectations amid the pandemic remains to be seen.