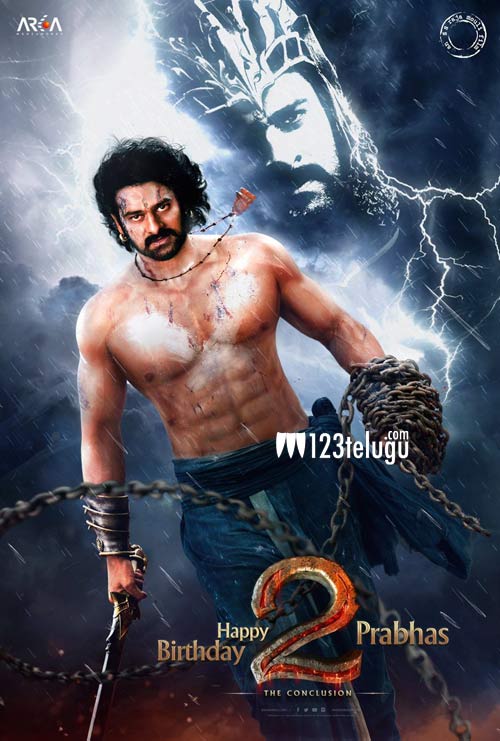 The VR Teaser of ‘The Sword of Baahubali’, a special Virtual Reality Video that is set to release next year, was showcased to media personnel in Hyderabad today. The teaser showcased some stunning shots from the Kingdom of Baahubali and media members were wowed by the demonstration.

The unit of Baahubali employed high end Occulus Rift hardware and Radeon VR engines for this and the overall result has been stunning. Director S.S Rajamouli says that “The Sword of Baahubali” is going to be one of the best Virtual Reality experiences in the world and this video will be showcased to the masses across many towns and cities next year.

Meanwhile, the shooting of ‘Baahubali – The Conclusion’ is all set to be wrapped up by the end of the year and the movie is going to hit the screens in April 2017.