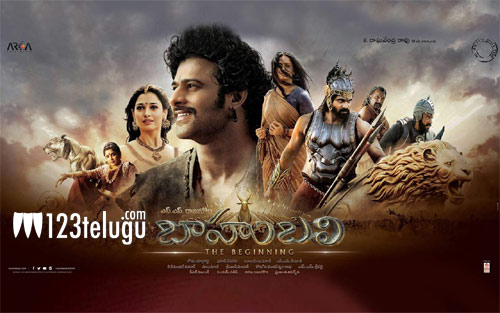 It is known that Netflix will be bankrolling Baahubali: Before the Beginning web series. The project will commence shoot later next month, say reports.

The latest we hear is that the pre-production works for Baahubali: Before the Beginning are being carried out at a brisk pace now.

The makers are erecting a special set in Mumbai for the shooting purpose. Meanwhile, Bollywood actress, Wamiqa Gabbi who plays the famous Sivagamai character in the film has started training in sword fighting.

The unit is preparing for shoot which is likely to commence next month. The series will be mounted on a humongous scale.