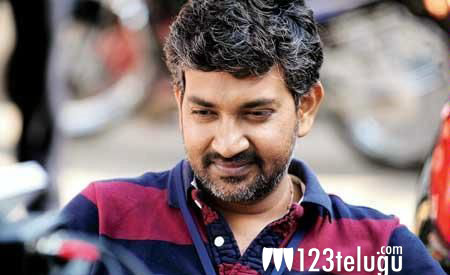 Ace Director S.S. Rajamouli is currently working on the pre-production aspects of his next venture ‘Baahubali’. Young Rebel Star Prabhas will be seen as the hero in this movie and Rana Daggubati will be seen in a role with negative shades. Rajamouli is set to make this film with a pretty big budget and the ace director acknowledges that this film will be the biggest in his career.

Arka Media banner is producing this project and the budget is expected to be in the region of 70 Crores. The success of ‘Eega’ and the national level recognition that came with the  film has enabled Rajamouli to mount ‘Baahubali’ on such a huge scale. The movie will be made keeping a multi-lingual release in mind.

Music will be scored by M.M. Keeravani while Anushka is being considered as the heroine. The film will go onto sets soon and Prabhas is beefing up his body for a macho look.