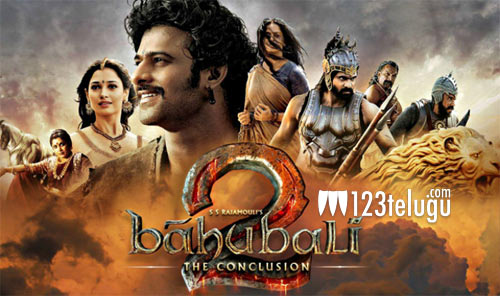 India’s biggest blockbuster, Baahubali 2, continues to enthrall audiences worldwide even after 3 years of its release. After leaving the audience across the globe in awe, Baahubali 2 recently wowed the Russian audiences.

The Russian Embassy in India took to Twitter and shared a short clip of Baahubali 2’s Russian dubbed version. The film was recently aired on a popular Russian TV channel. It was a surreal experience watching Prabhas and rest of the actors’ dialogues in Russian.

Upon its release in summer, 2017, Baahubali 2 ended up grossing over Rs 1,700 crores worldwide. This Rajamouli directorial was produced by Shobu Yarlagadda and Prasad Devineni.