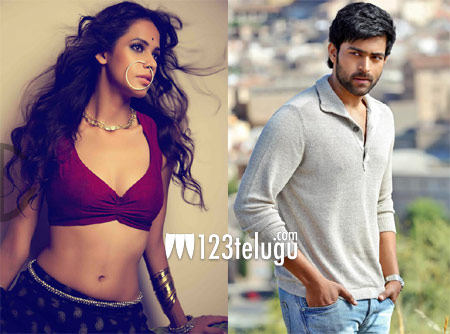 Madhu Sneha, who was last seen in the song ‘Manohari’ from Baahubali, is all set to shake a leg with Varun Tej for a special song in Mister. The model-turned-actress is expected to fly down to Hyderabad later this week for the shoot.

Despite the popularity of her song in Baahubali, the actress has stayed away from Telugu cinema for almost two years until she got a call from the makers of Mister and she’s said to be quite thrilled to be working, once again, in Telugu.

Directed by Sreenu Vaitla, Mister, which also stars Lavanya and Hebah in lead roles, is slated for release in mid April.