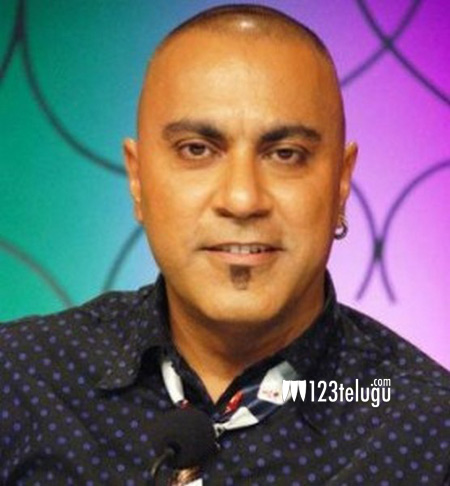 Baba Sehgal is a well known pop singer and he has lent his voice to a number of super hit Telugu songs as well. He is now going to be seen in an all new avatar as an actor in Gunasekhar’s upcoming film ‘Rudrama Devi’.

The film is in the final stages of shooting and Baba Sehgal is thrilled with his character in the movie. In a report carried by Sakshi today, the actor expressed his happiness with the role and also revealed his desire to act in other films as well.

There is a condition however. Baba Sehgal is interested in villainous roles only! This energetic singer is not using a dubbing substitute for his role in ‘Rudhrama Devi’. “I will be dubbing for the role myself”, he says.