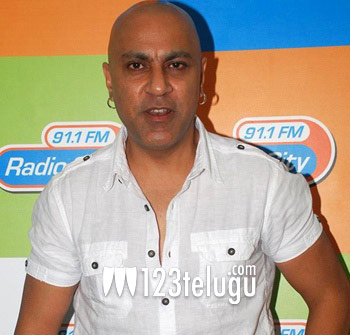 Baba Sehgal is turning out to be quite a popular singer in the Telugu Film Circuit these days. The energetic rap star has sung a song for Comedy King Allari Naresh’s ‘Action 3D’. The song will be used to as the first song in the movie and the lyrics start with ‘Mama Syta Mama Syta’.

‘Action 3D’ is currently in post production mode and the film is gearing up for a release in the month of May. Allari Naresh, Kick Shyam, Raju Sundaram and Vaibhav will be seen as the male leads. Brahmanandam will be seen in a funny role.