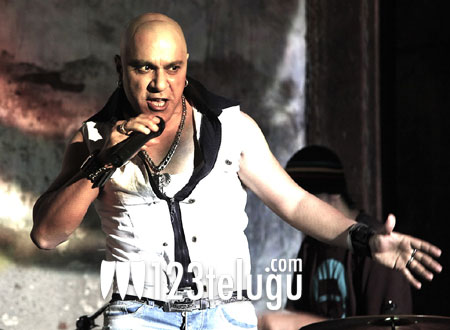 Singer Baba Sehgal has a special treat in store for Megastar Chiranjeevi’s fans. He has apparently written a song on Chiranjeevi and the singer revealed that he has named it as ‘Chiru’. “The first test of a truly great man is in his humility, watch out for ‘chiru’, releasing soon,” he said. The song will reportedly be a peppy dance and techno based song and Baba Sehgal has revealed that he’ll release the song on August 22, on the occasion of Chiranjeevi’s birthday. Incidentally, he had earlier written a song titled ‘Pawa Pawa Pawan Kalyan’, as a tribute to the aura surrounding Powerstar Pawan Kalyan and it was a big hit with Powerstar’s fans. Lets wait and watch what Baba Sehgal has come up with this time.